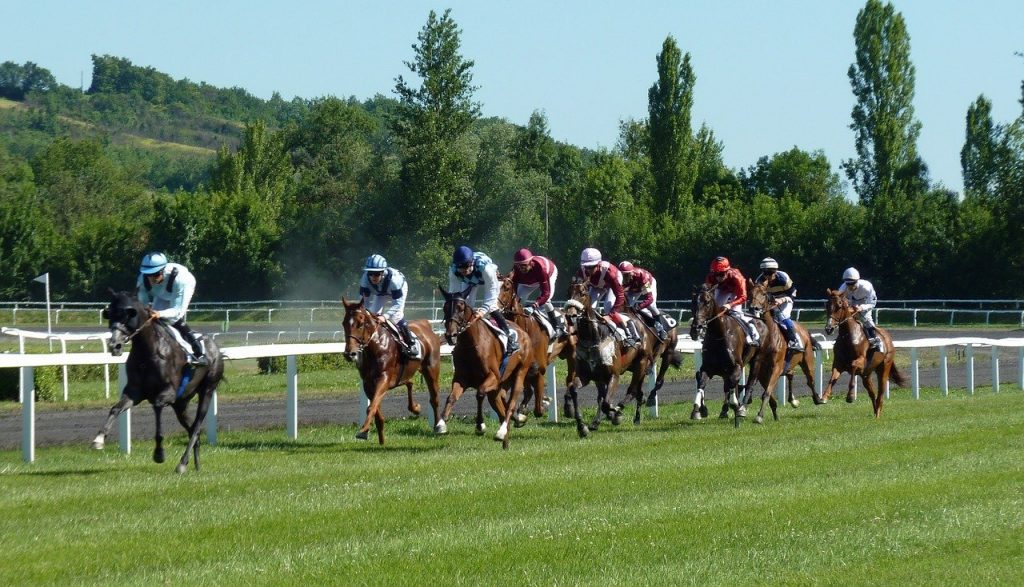 Byron King of Bloodhorse reported a “suspected cardiovascular episode” lead to his death.

The horse was the first-place finisher at Churchill Downs in May, although a post-race drug test showed elevated levels of betamethasone. Trainer Bob Baffert maintained he didn’t inject the thoroughbred with any illegal substances. Last week, Baffert’s lawyer Craig Robertson said a test determined the initial results were because of a topical ointment.

Medina Spirit finished third at the Preakness Stakes and second at the Breeders’ Cup Classic.

The three-year-old had made nine starts in 2021, winning four while finishing in the top-three in each race. Five of those races took place at Santa Anita Racetrack, which had also become a top training spot for the horse.

Monday’s workout was Medina Spirit’s seventh at the track since the start of September and second since the Nov. 6 Breeders’ Cup at Del Mar Racetrack in California, per Equibase.

Santa Anita has developed a negative reputation for safety after 37 horses died during racing or training in 2019.

There has been an improvement in recent years, but 20 horses died in 2020 and 19 died in 2021 as of the final day of the fall season in November.

The park closed briefly in 2019 for an investigation before reopening later in the year.

No comments to show.

You may have missed